Remembering the life and legacy of

Carlisle Floyd was an American opera composer. The son of a Methodist minister, he centered many of his works around themes from the South. His best known opera, Susannah, is based on a story from the Biblical Apocrypha, transferred to contemporary, rural Tennessee, and is set in a Southern dialect.

Houston Grand Opera has had a unique guardian in Carlisle Floyd (b. 1926). He guided both a postwar American operatic repertoire he had helped create and had strongly influenced in others, as well as a company he quietly fostered for more than half of its history, subtly steering its aesthetics and values.

If you were a friend or colleague of Carlisle Floyd, you will understand loyalty because he showed it to you. ~ Patrick Summers

Moments in the life of Carlisle Floyd: 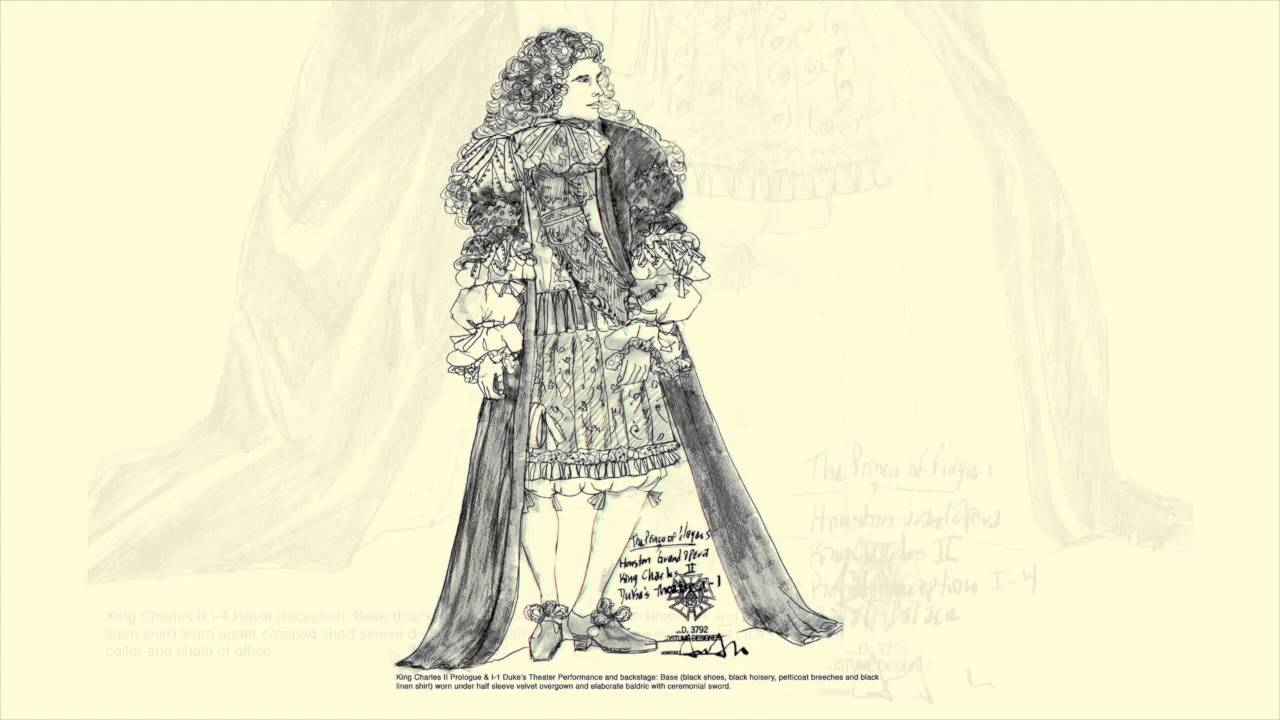 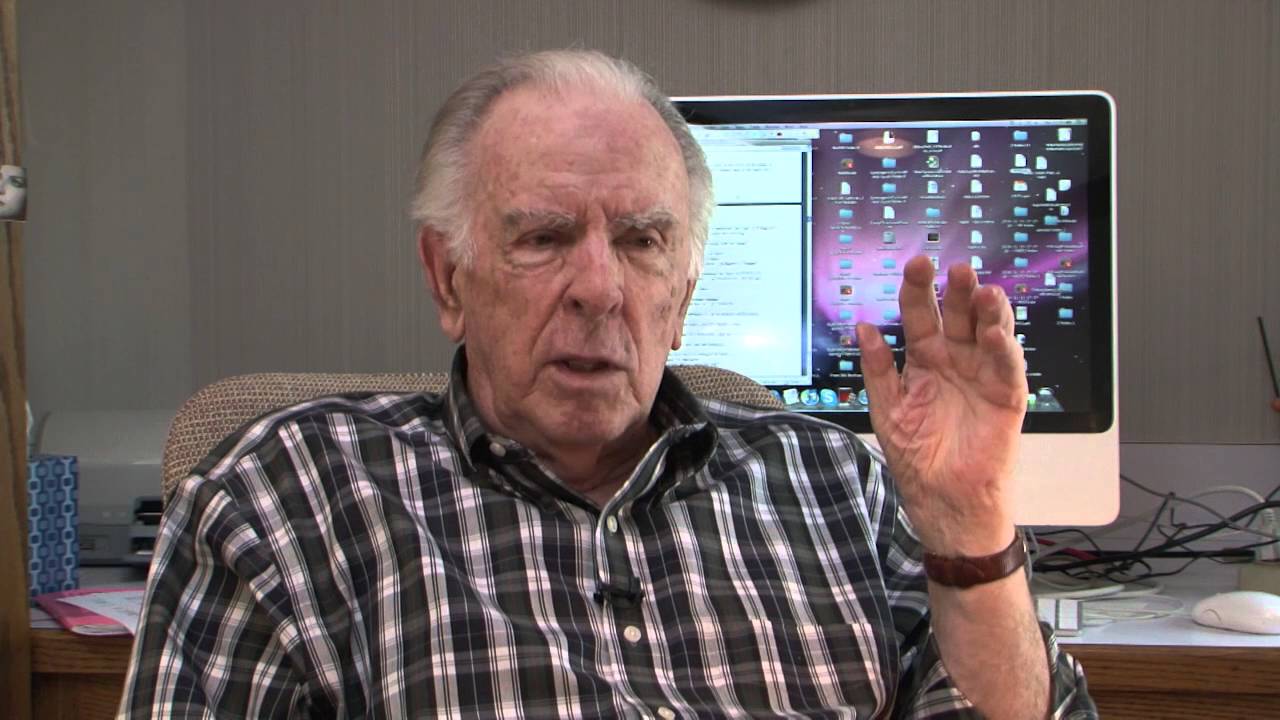 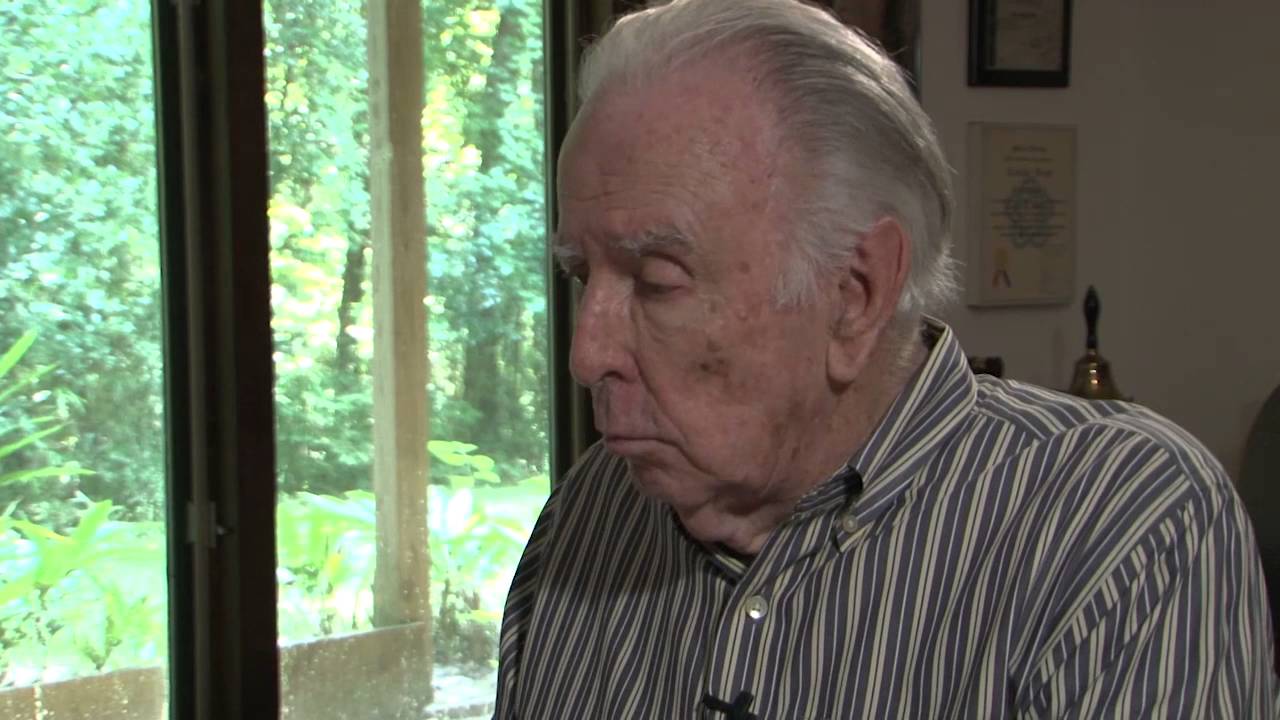